Nunavut means “our land” in the Inuktitut language. It became a separate territory in 1999 but has been part of Canada for more than 100 years. Nunavut’s many natural resources are creating new opportunities for work in mining, technologies and economic development.

Nunavut has a population of just over 33,300 people, living in 25 communities. It has the smallest population of any of Canada’s provinces and territories.Inuit have lived in Nunavut for thousands of years, and today they make up 85 percent of Nunavut’s population. Their traditional knowledge and values are an important part of life in the territory today. 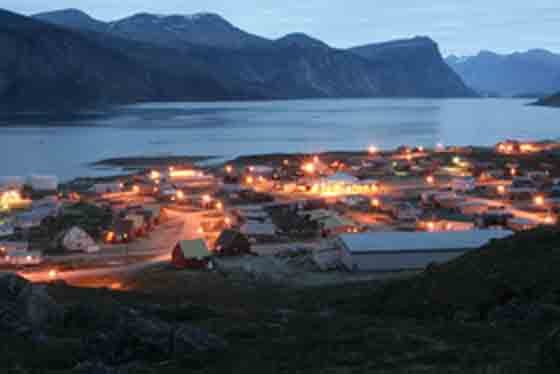